Creatine 101 - What You Need To Know About Creatine - 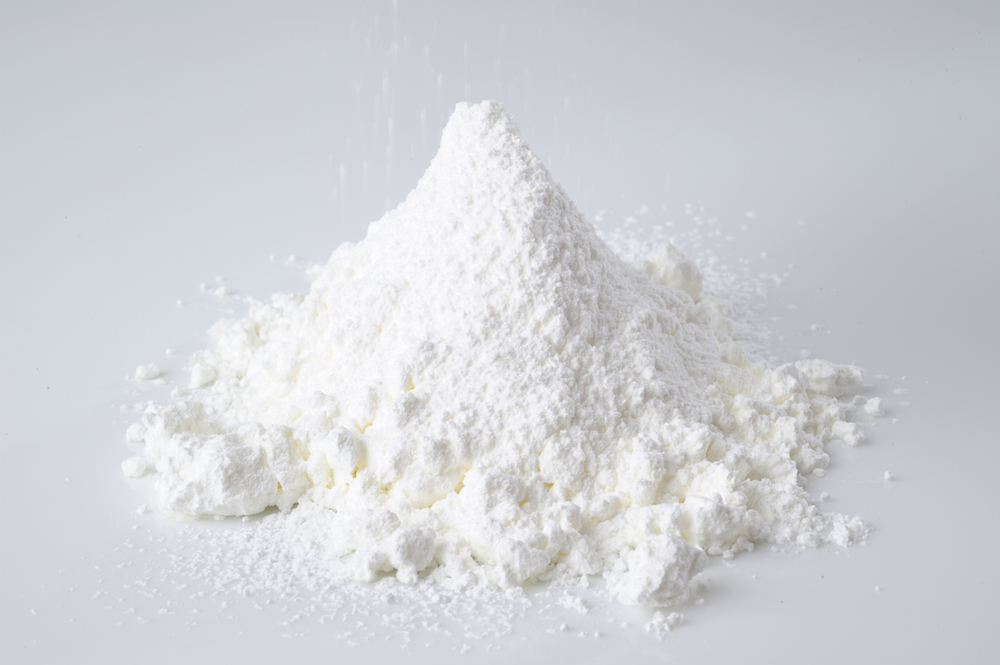 Those who are involved in the sport of bodybuilding understand the importance of proper supplementation.

Over the years, there have been countless of research concluding the effectiveness of creatine towards increased strength output, lean body mass, & higher exercise capacity.

However, the mainstream media regularly painted it in a bad light and remain ignorant about the safeness of creatine, despite the fact that it’s one of the most studied supplements in the world.

Here, we take a look at the efficacy of its supplementation, and the evidence to prove that it won’t do any harm to your body like the media proclaimed.

What is Creatine?
Creatine is a type of amino acid commonly produced in the body through the synthesization of arginine, glycine, and methionine. It’s used to generate energy by helping the body to convert adenosine diphosphate (ADP) to adenosine triphosphate (ATP), the useable form of chemical energy that can be called upon immediately.

ATP is the most ‘expensive’ form of energy because the supply is limited. As a result, it has to be constantly produced by the body. Our body is not designed to store CP & ATP in large amount, which explains why you won’t last long when it comes to any activities that require large amount of energy.

A small amount of ATP is stored within the muscles so that it can be used during emergency, but most of it is chemically produced from the foods we eat. Certain foods such as herring, pork and salmon contain high amount of creatine, but a person would have to consume huge amount of those meats to acquire the same amount of creatine in one scoop of powdered creatine.

The consumption of creatine means it will contribute to an increased pool of creatine phosphate (CP), which translates into faster and greater recharging of ATP, so more work can be done in less time.

Side Effects & Concerns
The uneasiness surrounding the safety of creatine often stems from some outlandish news stories or anecdotal reports. Let’s take a look at some of the common myths.

a. Kidney Damage
Some people think that elevated levels of creatinine, a metabolic byproduct of creatine metabolism will result in kidney damage.

The truth is that there’s no scientific evidence to prove that prolonged supplementation of creatine will result in kidney damage. On the other hand, research has concluded that none of the subjects involved in the study have seen any changes in renal function. (i)

b. Gastrointestinal (GI) issues
You might experience stomach discomfort when you take too much creatine alone in one shot. This problem can be easily solved by reducing your creatine intake, or simply take your creatine together with solid foods & plenty of liquid.

In the event of taking the recommended dosage and still experiencing irritability, you may opt for micronized creatine, which have been through additional processing. The smaller size increases solubility of the substance, thereby reducing the likeliness of experiencing stomach upset.

c. Muscle Cramping/Dehydration
Another common concern among the public is that creatine supplementation can cause dehydration or cramping, but this has been proven to be false. Contrary to popular belief, creatine can actually help in maintaining hydration status of our body.

In one study, college football athletes who have taken creatine monohydrate have not shown any signs of muscle cramping or dehydration. In fact, the incidence of such issue is similar to or lower than those who opted no to take creatine. (ii) It’s more likely that the type of activities and conditions are placing athletes in a position with higher risk of dehydration and cramping than the supplement itself.

How Much Should I Take?

While most studies performed on creatine use loading phase, you don’t have to go through the same phase if you were to use it for a prolonged period. The loading phase will cause faster saturation of muscles, thereby translating into greater increase in level of strength.

Similar benefit can be achieved if you were to use 5g of creatine per day, but it will take longer time to reach the same saturation point.