Obesity Causes and its Debilitating Effect - 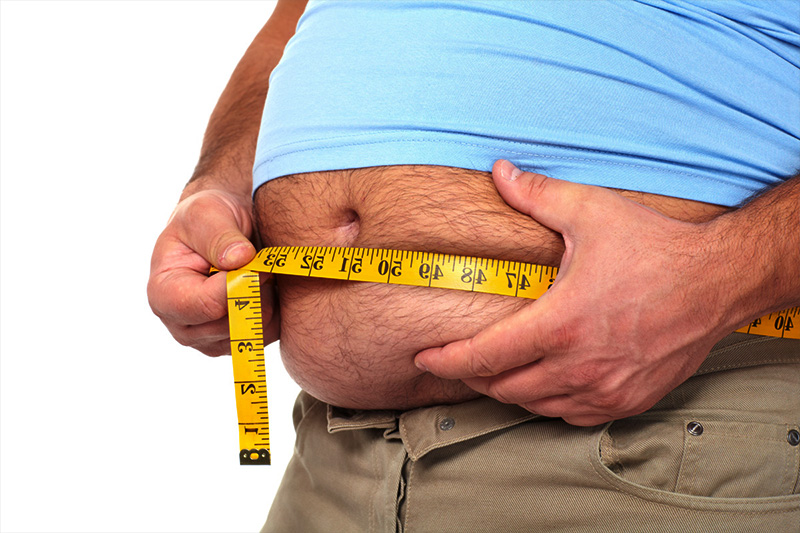 The prevalence of obesity has been on the rise throughout the years, and it’s not showing any sign of slowing down. According to The Lancet, a prominent medical journal based in UK, up to 49% of female & 44% of male in Malaysia were considered to be overweight. This has put us on top of the list of Asian countries for obesity, followed by South Korea (33.2%), Pakistan (30.7%) and China (28.3%).
In this article, we’ll take a look at the reasons that cause the soaring rate of obesity, and the adverse health effects of having excess adipose tissue stored in your body.

Why More People Are Getting Fatter Each Year 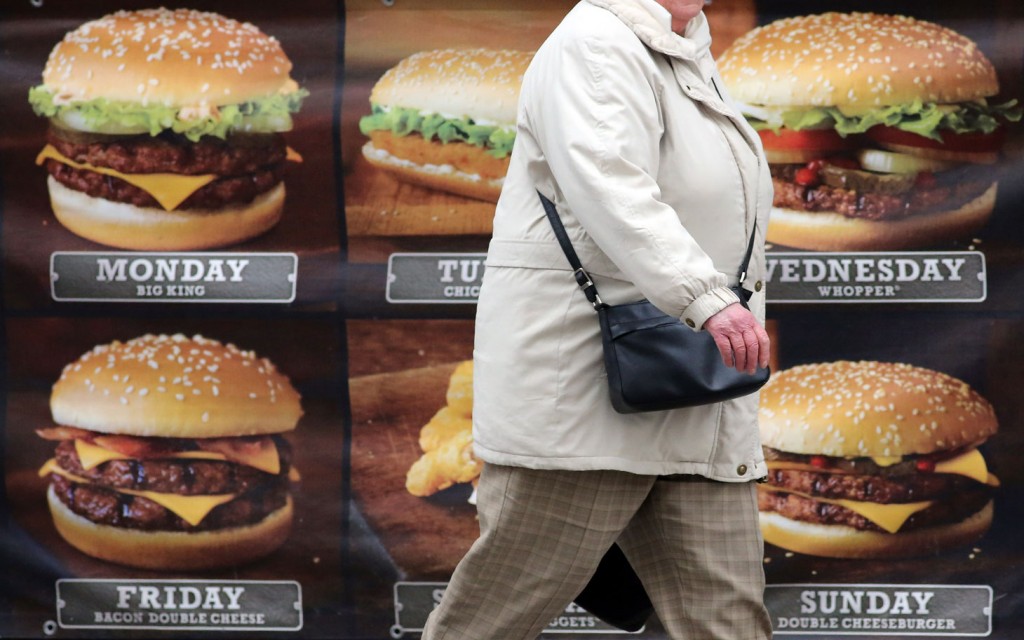 Walk down the street and you’ll see plenty of food banners advertised in a striking manner. It’s hard to resist the temptation when you have a zoomed-in photo of the lip smacking dish advertised right in front of your eyes. Your conscience is telling you to walk away from it, but you’ll be greeted almost instantly by another promoter who shoves a leaflet filled with latest promotion right into your face as your turn around the corner.

Although it’s fast and easy to grab a meal from your favorite fast food chain, you need to know that these foods are often high in trans fat, artificial sweeteners, and most of all, calories. Don’t be fooled by any label with the word ‘low-fat’, or ‘fat-free’, because even though they are low in fats, it doesn’t mean that they’re low in calories!

Educated individuals who have plenty of disposable income tend to be more health conscious compared to those who’re living in poverty. The socioeconomic status has allowed them the opportunity to spend on healthy & organic food choices rather than inexpensive high-calorie food choices. Furthermore, higher education level allows them to make sound decision when it comes to food selection.

On the other hand, those who’re living paycheck to paycheck will find it hard to fork out extra money to join a fitness club, as the hefty price tag might deter them from getting involved in a healthy lifestyle. The combination of low income and educational level will ultimately lead to physical inactivity and obesity.

The exponential growth of human technology have allowed us to lead our lives comfortably and with ease. The introduction of cars, machines, gadgets, and other labour saving devices have taken a lot of burden off our shoulders.
Jobs that were deemed as labour-intensive are now getting done by modern machinery that are capable of working relentlessly throughout the day. Humans no longer have to exert physical force to get their job done, plus the modern luxuries of gaming devices and TVs allow us to indulge in such activity after a long day spent at work.

How Obesity Affects Our Health

As previously mentioned, being overweight dramatically increases your risk of getting diagnosed with debilitating & life threatening diseases.
i. Coronary Heart Disease
As the high cholesterol level starts clogging up the vessels, it gets a lot harder to transport the blood and oxygen to our heart. A lack of oxygen will result in chest pain and possibly shortness of breath. In worst case scenario, the blood flow can stop completely, which will result in heart attack.
ii. Musculoskeletal Issues
Carrying excess weight around your body means that your body is being put under a lot of pressure. Musculoskeletal issues can interfere with your daily activities, as it affects your muscles, tendons, & ligaments. Failure to address this issue will result in pain, weakness, and decreased range of motion.
iii. Depression
Recent research has concluded that obese individuals tend to have a lower self-esteem, as they’re often judged based on how they look. Because of that, they tend to go for sugary snack, which boost their serotonin levels temporarily. However, doing so for a prolonged period will only continue the vicious cycle.
iv. Diabetes
Obesity is one of the factors that causes diabetes, as your body will find it hard to produce or properly use insulin. As the glucose can’t be taken up by the tissue to be used as energy, it will lead to high blood glucose levels, otherwise also known as hyperglycemia.
v. Cancer
Studies have shown that obese individuals have a higher chance of getting colon, kidney, and esophagus cancer. Obese people are facing a much higher risk of developing these cancers compared to people who maintain a normal weight, regardless of the level of physical activity.

The obesity epidemic is running rampant and it affects everyone from all around the world. As fast food chains continue to peddle their products through a myriad of channels, individuals are facing an uphill task to control their weight. Nevertheless, with proper nutrition intake and a regular exercise regimen, you will be able to shed the belly fat off in no time.